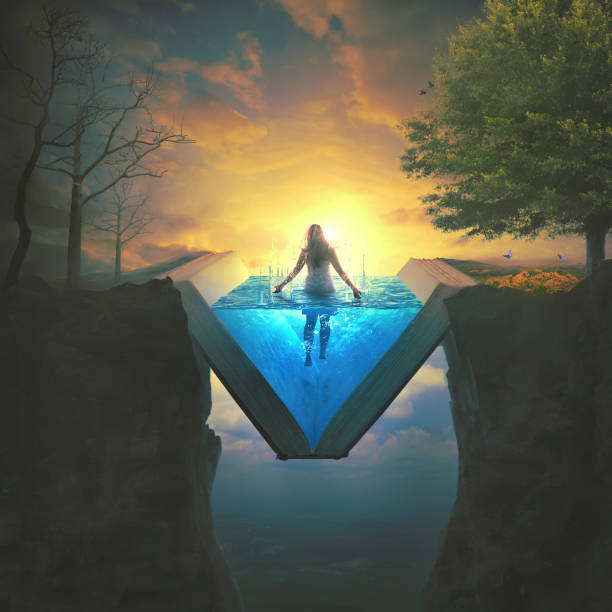 Sunday I faced my fear and I was baptized. What was I afraid of? Everything. The people, the actual baptism, the water, then the feeling of being wet afterwards – that’s rather triggering for me.

How did it go? Well, I will be 100% truthful, I did panic several times, though in the end it went well (swimmingly? haha?). On the car ride there (natural waterfalls) I panicked a bit, but my husband did end up handling it fairly well, after first telling me off for using a bad word – so not the time, and I told him that. But he asked what he could do, which was nice, he readjusted quickly.

The baptism itself was rather rough for me. My Pastor was awesome, though, because he made arrangements to accommodate my anxiety issues. I didn’t have to worry about freaking out in front of a huge crowd, just a smaller group of people. And I did freak out, but you know what? It’s ok! I got baptized and I don’t have to do it again!

My husband was also awesome after that, he helped me so much and showed concern. He helped me “hike” down from where I got baptized, which really took it’s toll on me.

The service after was so lovely, and I just sat and enjoyed the worship and great message. Listening to the other folks who were getting baptized was interesting. There was an older woman who, like me, was baptized as a baby and then put off adult baptism. I admired everyone who was brave enough to speak, I wish I had been. But I faced enough fears in one day, public speaking did not need to be added onto the pile.

Aftermath of My Baptism

Physically, it has taken a major toll on my body. My whole upper body is in extreme pain from where I crossed my arms before being submerged. My legs, I can barely use them because of the small hike I had to take to get to the area to get baptized. Everything I did would have been easy for a normal person, but I’m not normal. My fibromyalgia made a simple physical task into something monumental.

I do believe it is divine intervention, though, that my acupuncture appointment could not get rescheduled last week. My acupuncturist could only get me in this past Tuesday late afternoon. That seems to be when I was in the most amount of pain. It doesn’t help, that Monday I had an employee call in sick and I ended up doing all of her clients and it killed my body. Yes, that’s on me and my refusal to reschedule clients who have already been rescheduled once (she called out last week too).

I still hurt immensely and actually “called out sick” for the first time since I rejoined the work force over 6 years ago – i.e. rescheduled my whole day. But I was able to sleep through the night last night without waking repeatedly from pain or leg cramps, that is an improvement from the previous week before acupuncture.

I am proud of myself for conquering my fears and getting baptized. A counselor pointed out this was a huge victory for me. It was so very hard and I did panic, but you know what? It didn’t kill me and I made it out the other side better for it.

I am so grateful to my God for helping me through this. He gave me a great Pastor and church family, and he guided my husband in providing the right support.

I am so blessed!